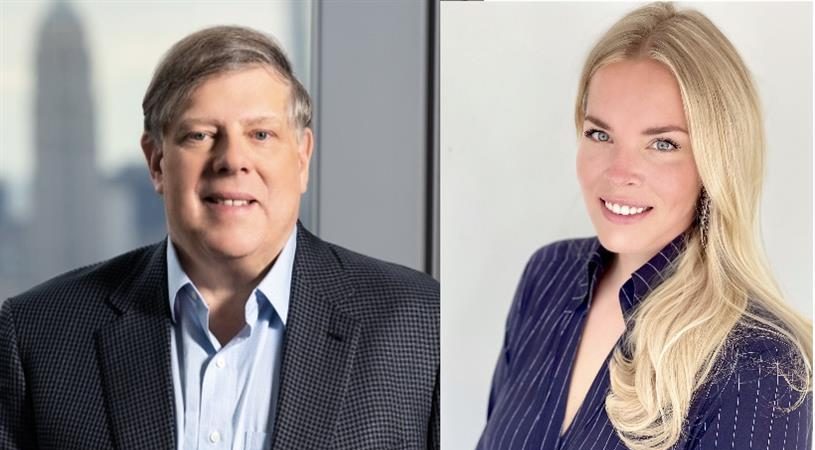 MDC Partners is on a mission to become a scaled alternative to the global holding companies.

Led by CEO Mark Penn, MDC is pending a merger with Stagwell Group, of which Penn is also CEO, and is growing globally through an affiliate program with independent agencies.

On Thursday, MDC made another step in that direction by hiring Rebecca Routs as senior director for key clients. Routs, a senior account director for S4 Capital’s Firewood agency who was working with Google, will manage key global technology clients for MDC out of Silicon Valley.

This new role is consistent with us putting more client resources at the center, Penn said. We need to have more uber-client servicing as part of that organization.

Routs, who will be responsible for pulling together best-in-class offerings across MDC for clients, is the holding company’s first global client lead overseeing a specific vertical. But she won’t be the last. Penn said it’s likely MDC will hire more global leads across its largest client sectors.

We have a pretty good stable of advanced technology companies, we have excellent coverage in the auto industry, we have really good coverage in travel and tourism, he said.

Once the MDC-Stagwell merger is complete, Routs and potential future client leads will have the opportunity to pull talent, skill sets and resources from across both networks.

Add the affiliate program, and we should be a tough competitor and get into bigger and bigger pitches, Penn said.

Penn said MDC is “likely” to hit its goal of signing on 50 affiliate partners across markets including Latin America, the Middle East, Russia and Asia by the end of 2021, some of whom are even opening offices at its headquarters at the World Trade Center in New York.

Our ultimate goal is to say [to clients], ‘You’ve only had four or five scaled choices for a long time,” he said. There’s a new scaled choice coming along here as we build out MDC-Stagwell and affiliates.

The One Club and Popeyes® Launch ONE Production: Food Styling to Add Diversity to the Industry

The One Club for Creativity Announces Virtual Creative Week 2021