The SXSW festival featuring the interactive, film, and music industry, will take place online  this year from 16 to 20 March 2021.

In its SXSW showcase, NDW shows a selection of the best Dutch ideas of talents that make  the future better for people and the planet. With the annual participation in SXSW, New  Dutch Wave wants to accelerate international cooperation and innovation, whereby the  organization catalyzes the connection between artists, designers, media makers,  researchers, start-ups, scale-ups, SMEs, corporates, administrators, and investors.

On March 18, Mayor Aboutaleb will discuss the energy transition, creativity, and innovation  capacity of the city of Rotterdam. Werner Vogels, the Dutch CTO of Amazon, and Taco  Carlier of VanMoof are the other Dutch speakers with a featured session on SXSW. The  Turkish-Dutch psychedelic folk band Altin Gün and the Amsterdam bassist and singer songwriter Nana Adjoa are the artists who have a showcase at the SXSW Music Festival.  Dutch startups Dayrize.com, AlphaBeats, VideoWindoW have been selected for the SXSW  Pitch.

In the New Dutch Wave showcase, startups, artists, designers, photographers, policymakers,  and talents from the creative sector come to the fore, startups and the following talents,  among others, participate:

New Dutch Wave also has a virtual booth at the SXSW Exhibition, where the top of the  global creative world, innovators, and innovative leaders come together. For example, NDW  offers Dutch participants the opportunity to make new international contacts.

Barbera Wolfensberger, Director-General Culture, and Media at the Ministry of Education,  Culture, and Science: “Culture, creativity, and imagination are the basis of people-oriented  renewal and innovation. They have an impact on our society. For example, a film with a new  story can lead a person to different insights, or on a large scale, the imaginative power of  design can lead to a new perspective on a social challenge such as the energy transition. ”

NDW will broadcast the premiere of its showcase in full from the SXSW stage. Interested  parties who want to watch the screening live can register via the website  www.newdutchwave.com The New Dutch Wave team will organize a Clubhouse session  during the premiere «live» from Zoku Amsterdam at 17:00 on 18 March. 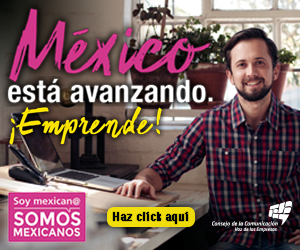 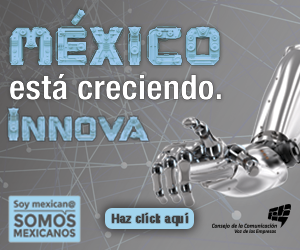